How Employee Safety Programs Can Lower Costs For Your NH Business 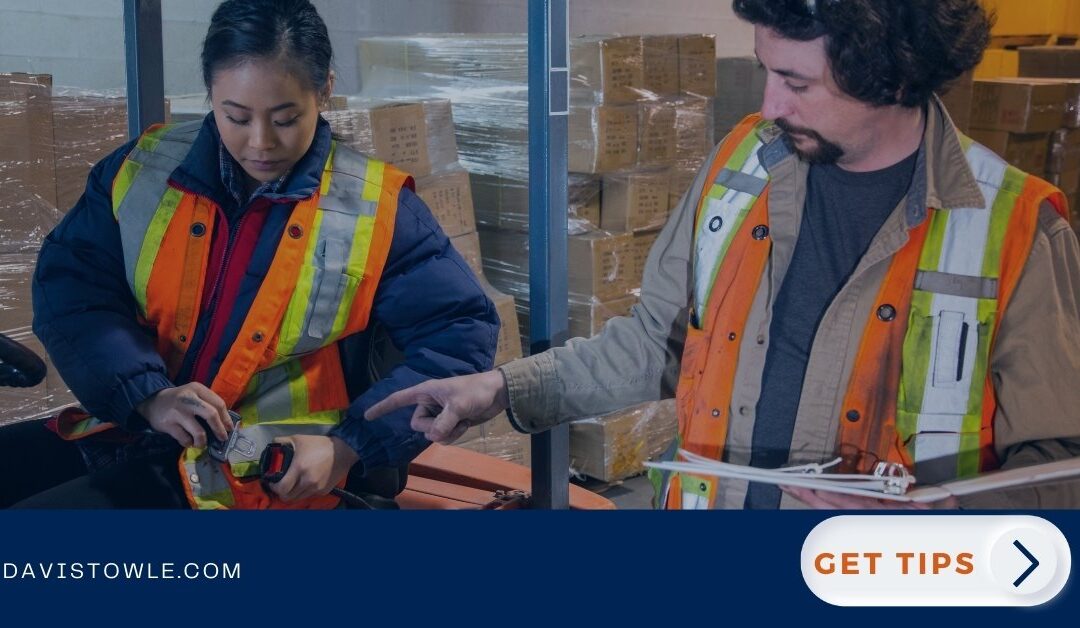 With help from employee safety programs, you can save your company money, improve productivity and increase employee morale on the road. Here’s how.

According to the Occupational Safety and Health Administration (OSHA), workplaces that establish safety and health management systems can reduce their injury and illness costs by 20 to 40 percent. Safe environments also improve employee morale, which positively impacts productivity and service. When it comes to the costs associated with safety, consider the following statistics from OSHA:

In today’s business environment, these safety-related costs can be the difference between reporting a profit or a loss. Use these NH business insurances tips to understand how safety programs will directly affect your company’s bottom line.

The Cost of Safety – Measurement

Demonstrating the value of safety to management is often a challenge because the return on investment (ROI) can be cumbersome to measure. Your goal in measuring safety is to balance your investment vs. the return expected. Where do you begin?

There are many different approaches to measuring the cost of safety, and the way you do so depends on your goal. Defining your goal helps you to determine what costs to track and how complex your tracking will be.

For example, you may want to capture certain data simply to determine what costs to build into the price of your service, or you may want to track your company’s total cost of safety to show increased profitability, which would include more specific data collection like safety wages and benefits, operational costs and insurance costs.

There are many different approaches to measuring the cost of safety, and the way you do so depends on your goal.

Since measuring can be time consuming, general cost formulas are available. A Stanford study conducted by Levitt and Samuelson places safety costs at 2.5 percent of overall costs, and a study published by the Economist Intelligence Unit (EIU) estimates general safety costs at about 8 percent of payroll.

If it is important for your organization to measure safety as it relates to profitability, more accurate tracking should be done.

For measuring data, safety costs can be divided into two categories:

Direct (hard) costs, which include the following:

Indirect (soft) costs, which go beyond those recorded on paper, such as the following:

According to the International Risk Management Institute (IRMI), just the act of measuring costs will drive improvement. In theory, those providing the data become more aware of the costs and begin managing them. This supports the common business belief that what gets measured gets managed. And, as costs go down, what gets rewarded gets repeated.

The Value of Safety At Work

OSHA studies indicate that for every $1 invested in effective safety programs, you can save $4 to $6 as illnesses, injuries and fatalities decline. With a good safety program in place, your costs will naturally decrease. It is important to determine what costs to measure to establish benchmarks, which can then be used to demonstrate the value of safety over time.

Considering the statistics, safety experts believe that there is direct correlation between safety and a company’s profit. We are committed to helping you establish a strong safety, health and environmental program that protects both your workers and your bottom line. Contact us today at 603.225.6611 to learn more about our value-added services.

Who should pay when a guest damages your property

Air BnB Hazards & What You Should Know

As a New Hampshire independent insurance agency, we shop among the top-rated insurance companies and use our experience to find the best option for your specific budget and coverage needs.

With dedicated local agents providing year-round policy service, and quality options from top carriers under one roof…You’ll never have to go far to find the insurance solution you need.